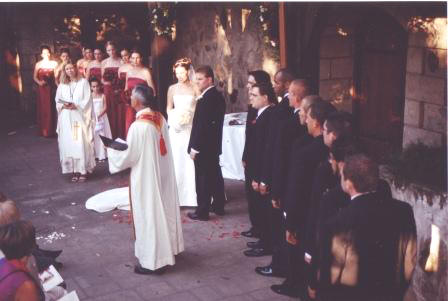 Born and raised in New York, Rev. Charles has called California his home since 1975.

He has both a Masters Degree in Theology and Psychology and officiates Catholic, Protestant, Non Denominational, Jewish and InterFaith weddings and has co-officiated weddings with Rabbi’s and Ministers of every denomination.

He has spent over ten years in seminary training and was affiliated with the Franciscans.

He has served as Chaplain to a Hospice and continues to volunteer his time in that capacity. It was during his time as Chaplain that he became acquainted with what is called the Near Death Experience.
People who were pronounced "dead" were revived by modern medical science. The stories they came back with from the "other side" were nothing short of fantastic. It has given him further conviction that we are here to learn how to love and grow in wisdom.
Each of us is on a spiritual path and no two people are in identical places. The first lesson of life is to respect and not judge others.

Never imposing himself on a couple, Rev. Charles can guide you through the difficult stages of planning a wedding ceremony and offer suggestions from his years of service to couples. 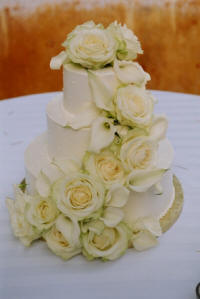 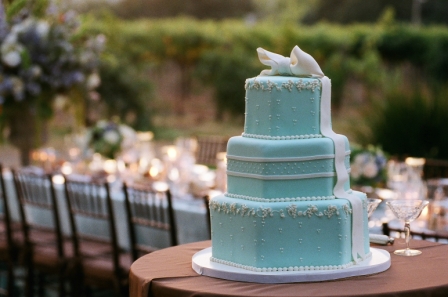 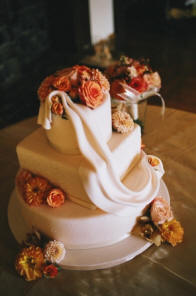